We just concluded a project that was funded by the Calgary South Rotary Club in Alberta, Canada. They gave us CAD5 400 for us to purchase classroom furniture for three disadvantaged primary schools in Matobo District. These are Lingwe, Marinoha and Zamanyoni Primary Schools. The project went on very smoothly without any hiccups.

The Calgary South Rotary Club in Alberta, Canada partnered with a local children’s charity, the Collin Nyabadza Children’s Voice Charitable Trust (CNCVCT) to provide classroom furniture for three disadvantaged rural schools in Matobo District. The Canadians donated a CAD5 400 grant to the CNCVCT for the project. The funds were used to purchase classroom furniture for Lingwe, Marinoha and Zamanyoni Primary Schools in the district. 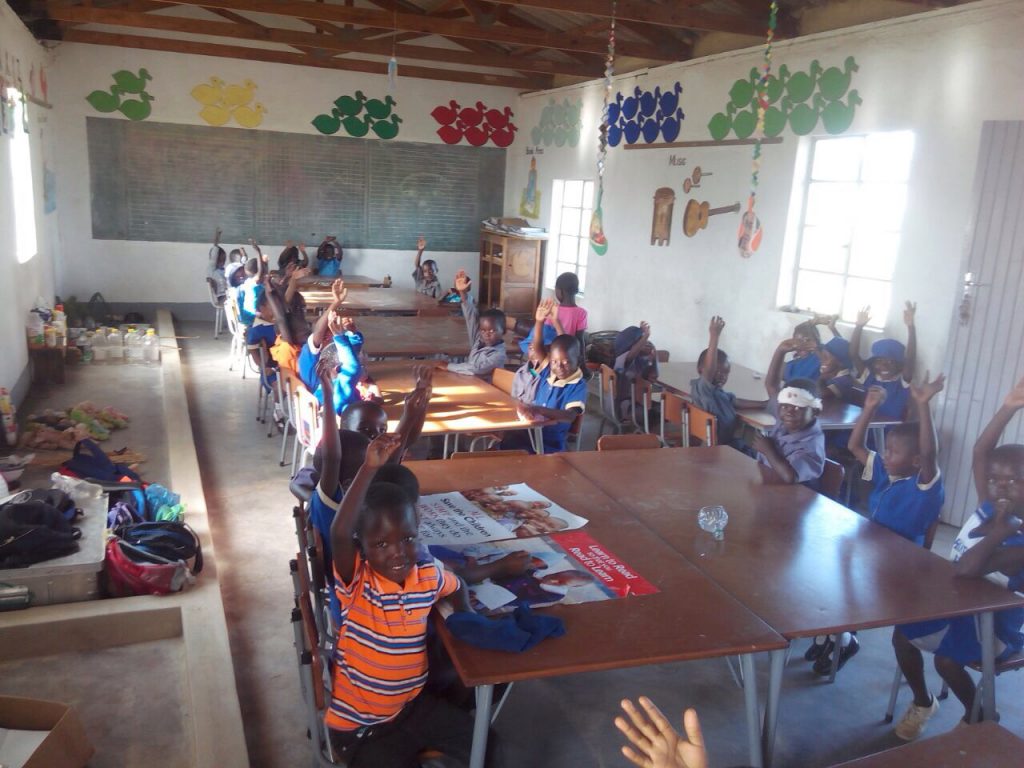 On the 1st of March 2017 the school schools gathered at Marinoha Primary School for the official handover of the equipment. Present at the function were representatives of the Matobo Rural District Council led by their CEO Mr. Sibanda, who are the Responsible Authority for all the primary and secondary schools in the district. The Education Ministry was represented by the Education Officers for the District Mrs. K. Dube and Mr. Mothem Sibindi who also happens to be a former head of Marinoha Primary School. Speaking from his base in Swift Current in Canada, the CNCVCT’s Executive Director Mr. Collin Nyabadza paid tribute to the Calgary South Rotary Club for the kind gesture and faith in his organisation which has seen three of several disadvantaged rural schools receive high quality classroom furniture. 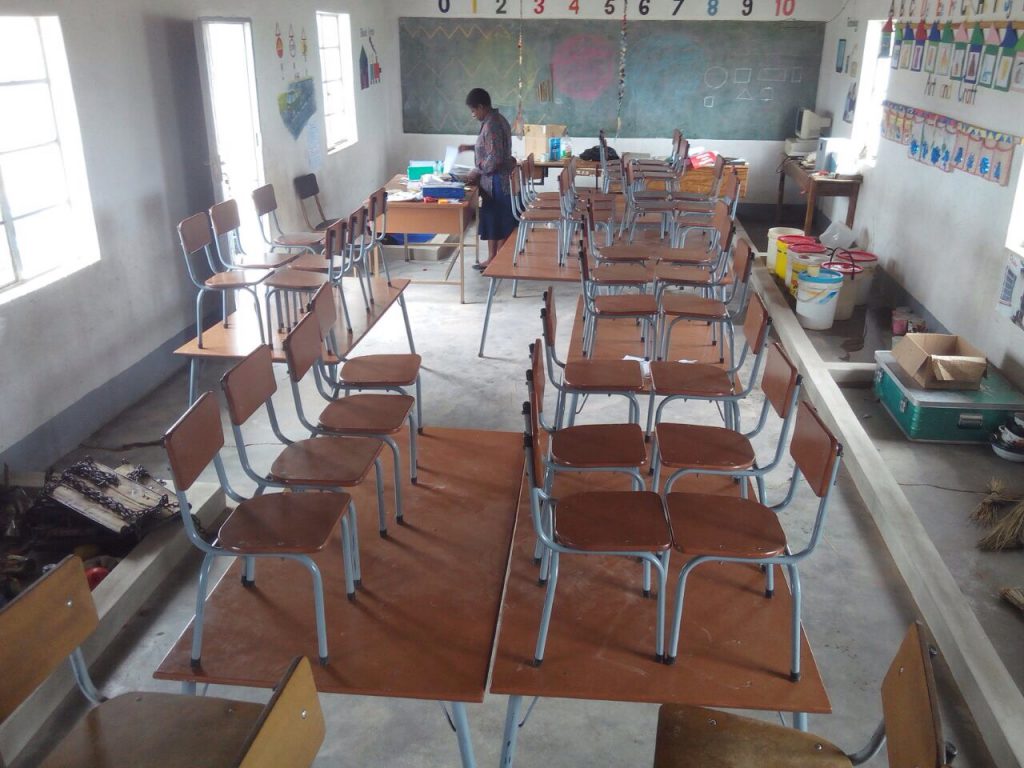 “I wish to express my profound thanks to the Rotary Club of Calgary South for this amazing support they have given us. Their help has not only assisted these children with better learning facilities, but it has also gone a long way towards helping our young organization gain more visibility among other donors”.

The children were visibly excited on receiving their new equipment as they could not contain their smiles. The Marinoha school choir performed for the guests which also included the parents whose children attend school there, together with parents of other neighbouring schools. This is a project that went on very smoothly and saw various parties closely working together for the good of the children. Mr. Nyabadza further stressed that the CNCVCT would continue striving to source more funds to purchase classroom furniture for other schools in the areas that they support. 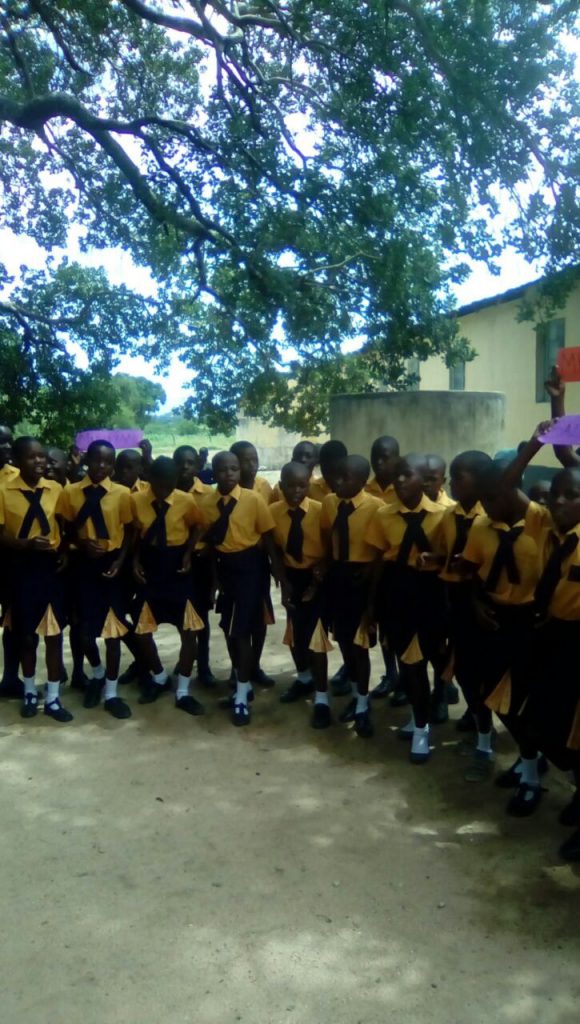 “I am a member of the Swift Current Rotary Club where I live, and I connected with the Calgary South Rotary Club last year at our Annual Rotary District 5360 Convention. I am sure they will be very pleased seeing some of the photos of the children, teachers and the parents receiving their new furniture”, added Mr. Nyabadza. 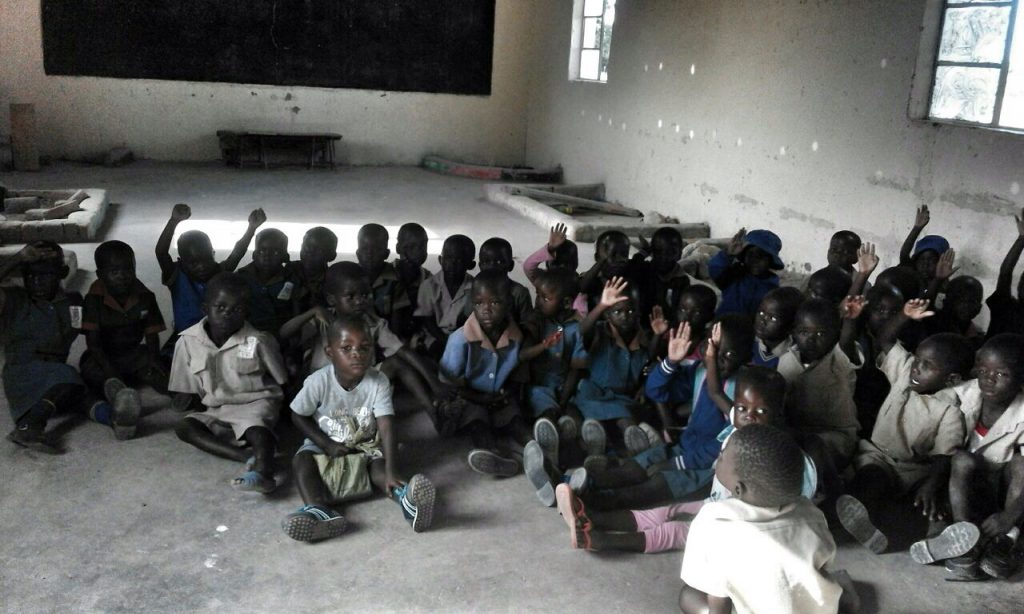 The situation before the intervention by the Calgary South Rotary Club 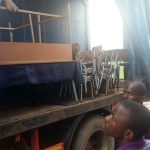 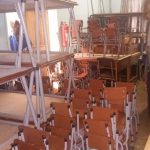 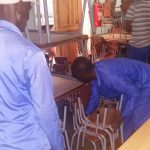 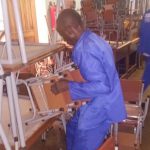 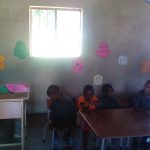 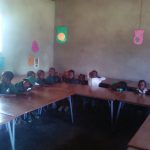 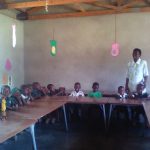 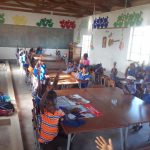 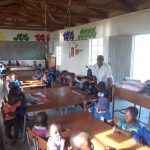 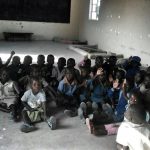 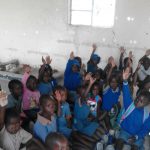 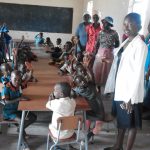 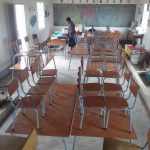 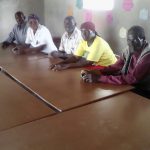 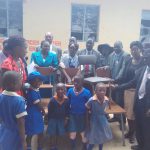 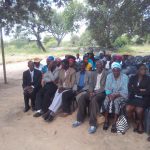 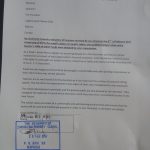 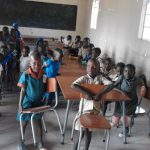 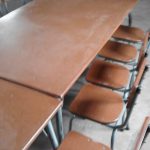 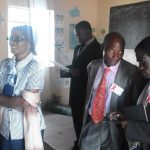 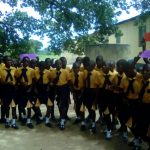 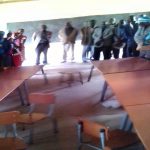 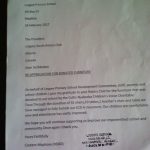